Our Academy program provides an engaging and professional player-centered environment that creates a passionate culture, focused on developing the individual player with the team game. We introduce and prepare players to continue along our U13-U19 Academy Program as we focus on growing a player’s technical skills, tactical understanding and love for the game during these pivotal ages while educating parents on the competitive soccer landscape and expectations.

During this developmental stage, we use our four program pillars to guide our environment for the players. Creating Better People results in Better Players who are Powerful through Collaboration. Our players will be Unconditionally Competitive and Uniquely Intelligent as they grow as players and people on and off the field.

Our U9-U10 teams will compete in 7v7 matches in the CSA Front Range League during the fall and spring season with two team training sessions and an optional, included Small-Sided Games night each week. During the winter, teams will train once a week indoors with additional, optional camps and playing opportunities. The CSA Cup and Boulder Cup are included in the program fees with extra tournaments paid for by the team as needed.

Our U11-U12 teams will compete in 9v9 matches in the CSA Advanced League during the fall and spring seasons with three team training sessions a week. During the winter, teams will train a week indoors to keep a consistent professional training schedule. Additional camps are available during the winter. The Players Cup and CSA Championships are included in the program fees with extra tournaments paid for by the team as needed. At this age, we do not believe out-of-state tournaments are necessary, but each team is encouraged to pursue these as they wish.

Player movement should be expected in this program throughout the year as players develop, their training and game environment needs will change. Players will be moved across teams to help facilitate and adjust for their developmental needs. This will be communicated through team coaches and program directors.

All U9-U12 Academy Teams are Boulder based with projected training sessions at East Boulder Community Center. During the winter, indoor training sessions will be held at the Sports Performance Center in Lafayette. 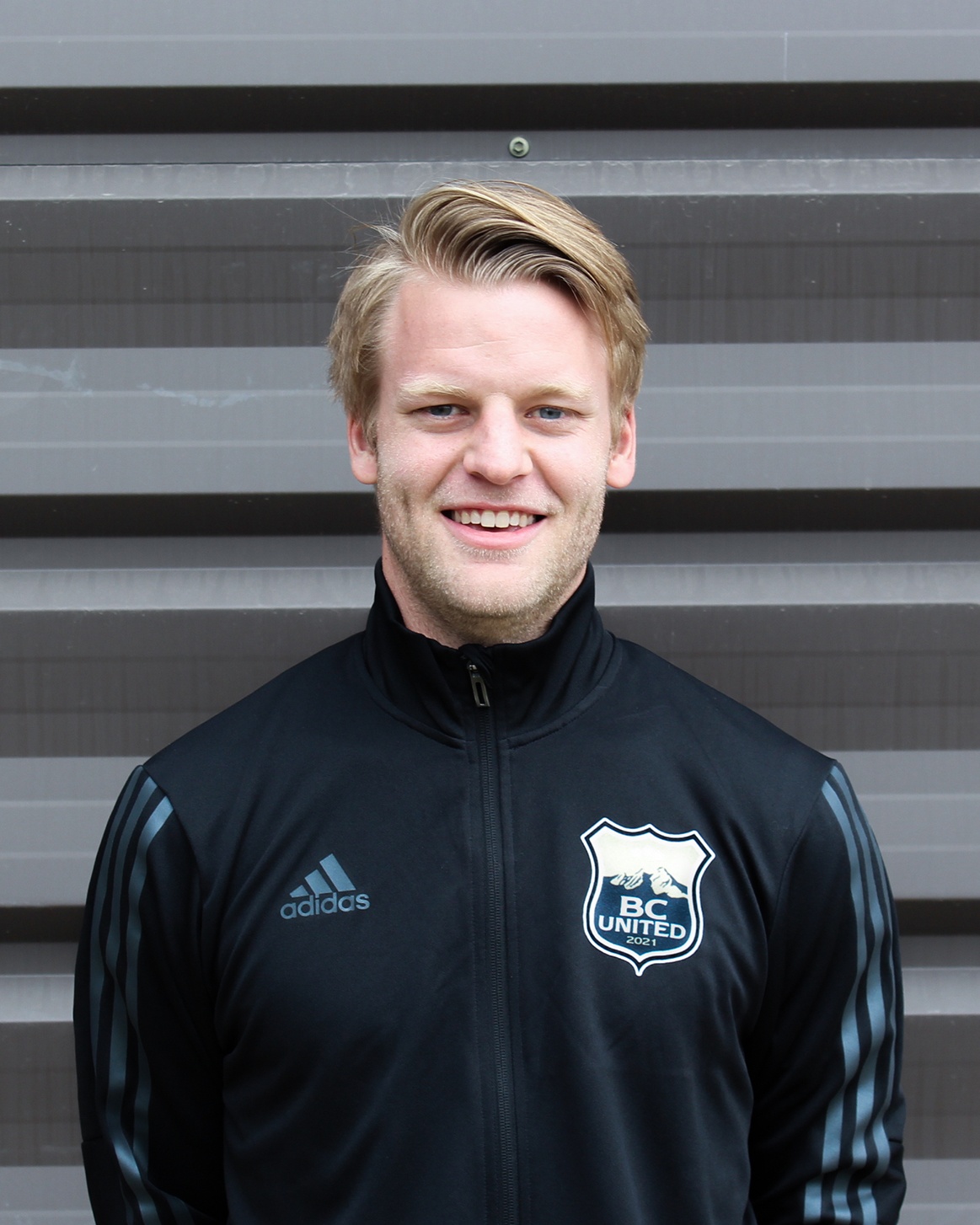 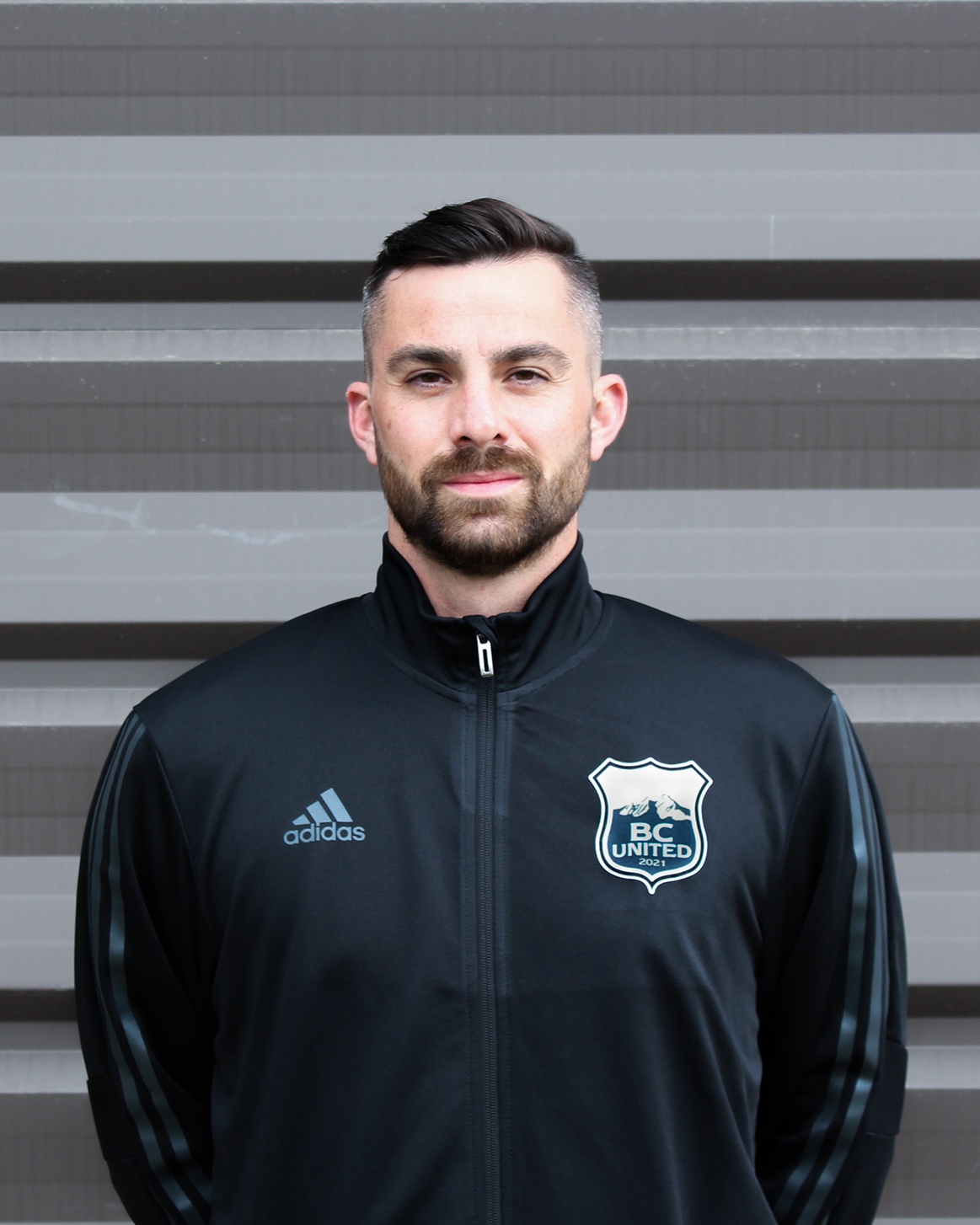 We are extremely excited to begin this journey with the Elite Academy League for our boys program. This platform will give us a consistent pathway that provides a high level of competition to players in and around our community. Working within the EAL and alongside some other top clubs in the region will raise the standards within our club, enhance player development and open up more opportunities.

We are extremely excited to begin this journey with the Development Player League for our girls program. *DPL – The ‘DPL’ is an established club vs club format for our top U13-U19 girls teams, in which we will compete in the Mountain West Conference. The elite platform will provide local, regional and national competition for our girls teams, including national showcase events within the DPL system. 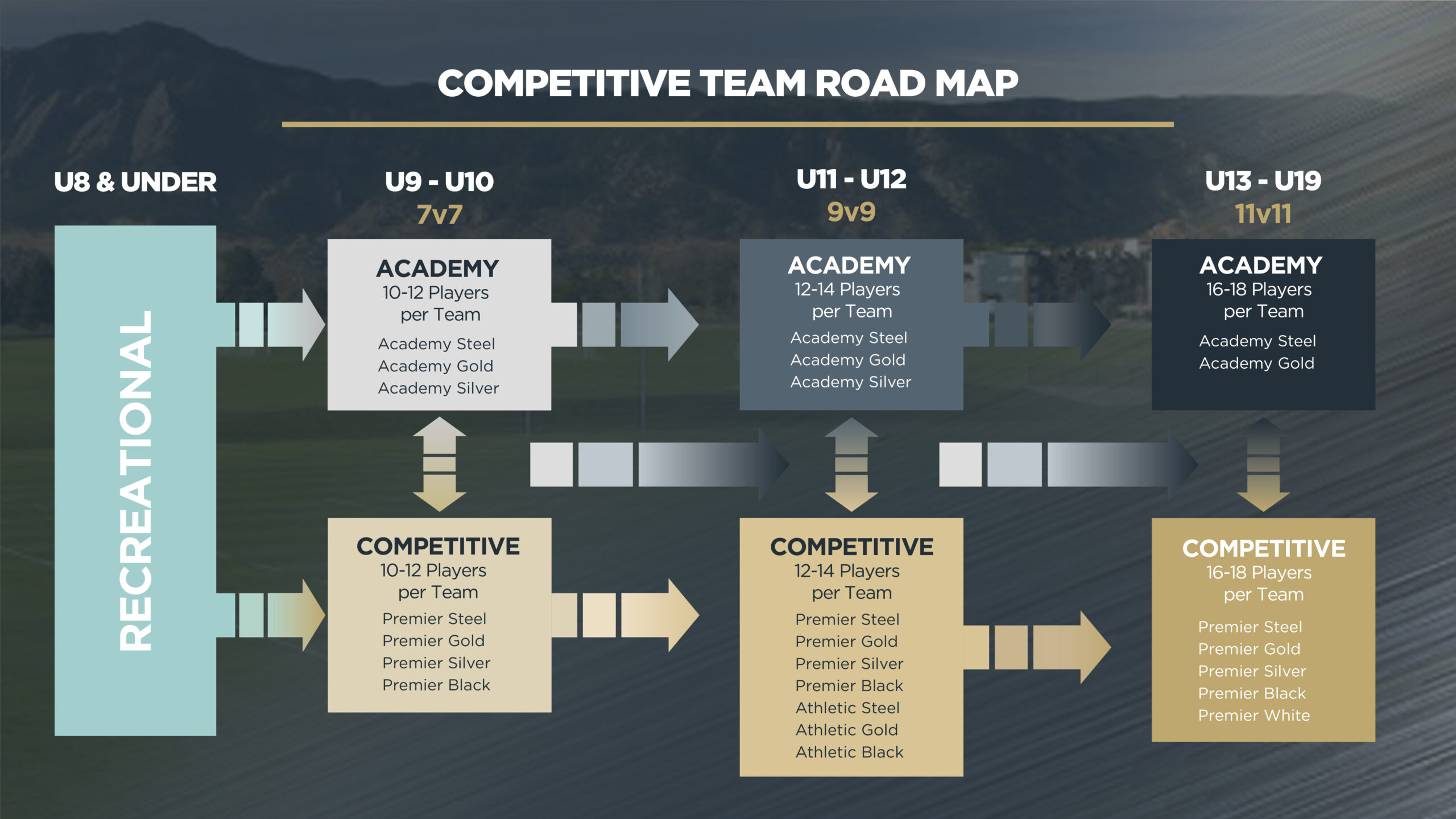